SPECIAL OFFER until the end of April… Music Students & Kiwanis competitors only $10, GYMC renters half the regular price 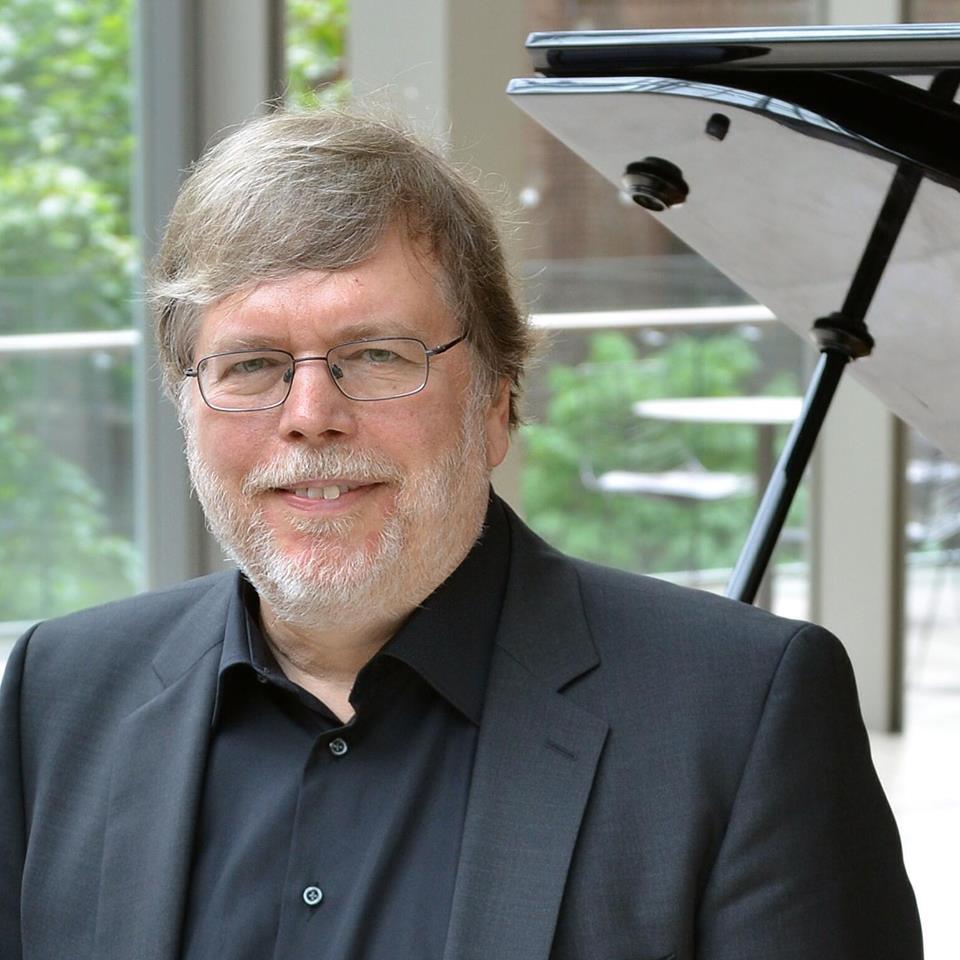 Leslie Kinton was born in Toronto and studied the piano with Pierre Souvairan and Boris Berlin as well as composition with Samuel Dolin. He also studied the piano in New York City with Jeaneane Dowis and Karl Ulrich Schnabel. He has a Ph.D. in music theory from the University of Toronto with a specialization in Schenkerian analysis; his dissertation was an exhaustive study of Dvořák’s Symphony no. 7 with two of the world’s most renowned Schenkerian theorists, David Beach and Edward Laufer.

From 1976 to the present, as a member of the Anagnoson & Kinton piano duo, Leslie Kinton has performed throughout North America, Europe, and Asia. The duo has played with the major orchestras across Canada including the Toronto Symphony Orchestra, the Winnipeg Symphony, the Kitchener-Waterloo Symphony, the Calgary Philharmonic, Symphony Nova Scotia, the Victoria Symphony, and the C.B.C. Vancouver Orchestra; they have a discography of nine recordings. Anagnoson & Kinton are on C.B.C. radio almost every week, and they have also broadcast on the B.B.C., National Public Radio in the U.S.A., Czech Radio, Hilversum Radio in Holland, Hong Kong Radio, and Radio Suisse Romande. In December, 2004, they had an eight-concert tour of China and returned for another eight concerts in October of 2006. In December of 2007, Anagnoson & Kinton performed in Prague as part of the annual Martinů Festival in the Czech Republic, and in October 2008 gave recitals and master classes in St. Petersburg, Russia, as part of the 8th Annual Conservatoire Festival in Glazunov Hall. During the summer of 2012, the duo was invited to perform in Poland where they played concerts in Poznan and in Antonin for the Chopin Society. In 2014, Anagnoson & Kinton performed in Toronto’s Koerner Hall with Emanuel Ax and Stewart Goodyear as part of “Pianopalooza”, as well as with the Toronto Symphony Orchestra in Roy Thompson Hall.

In the spring of 2017, Anagnoson & Kinton will record the complete works for two pianos by Johannes Brahms.

Leslie Kinton is an associate professor of piano performance at Western University.